Dutch-Swedish cinematographer Hoyte Van Hoytema will be behind the camera for the 24th James Bond film.

Dutch-Swedish cinematographer Hoyte Van Hoytema will be behind the camera for the 24th James Bond film.

His break-through film was the 2008 horror film 'Let The Right One In' (subsequently remade by Hollywood) and entered the spy world with the 2011 feature version of 'Tinker Tailor Soldier Spy' which earned him a BAFTA nomination. But it was his work as director of photography on 'Her' that turned heads in Hollywood. His stock is set to rise further with the upcoming release of Christopher Nolan's 'Interstellar.' 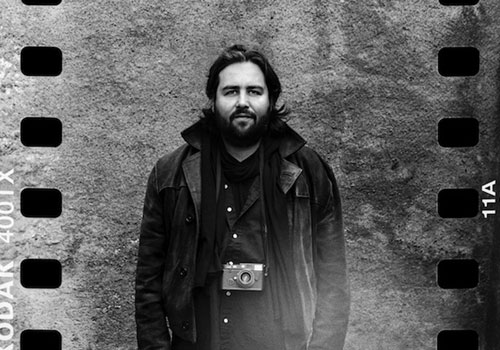 As MI6 reported back in February, celebrated cinematographer Roger Deakins declined to reprise his award-winning work on 'Skyfall.' Deakins explained: "Sam Mendes has got a great idea for another film, which is really an extension of 'Skyfall' but from my point, I don't know what else I could do with it, really."

Van Hoytema shot 'Her' digitally on the Arri Alexa, as did Deakins for his Oscar nominated work on 'Skyfall', but Bond 24 will go back to shooting on traditional film.

Both agents for Van Hoytema and EON Productions did not reply to requests for comment.

Principal photography for Bond 24 will begin on December 6th, 2014.

Location shooting will take place in Austria a car chase in Rome, and a possible sequence in Morocco. Pinewood Studios in England will once again be home to 007 for studio filming.