Location Austria: Obertilliach in Austria for a slew of winter action scenes Bond 24 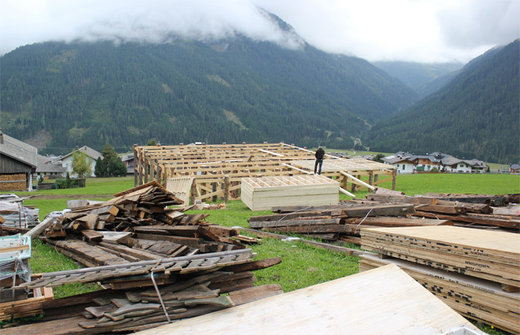 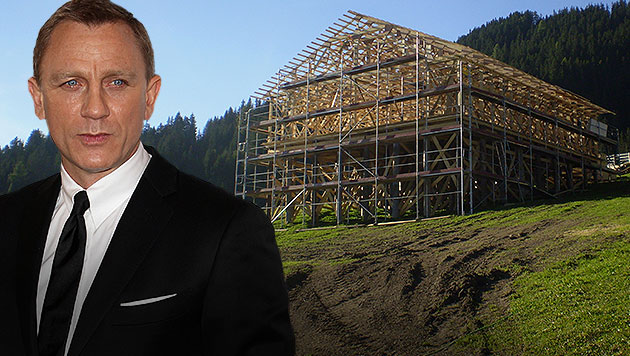 Local newspaper Kleine Zeitung got the first glimpse at the preparation work already underway in the South West of the country. For the 24th secret agent movie Daniel Craig is expected to be for three days of shooting in East Tyrol. Scenes in Obertilliach are already built.

Daniel Craig is expected to be on location for at least three days, but it has been claimed that the scenes set in Obertilliach will take up about 25 minutes of screen time. 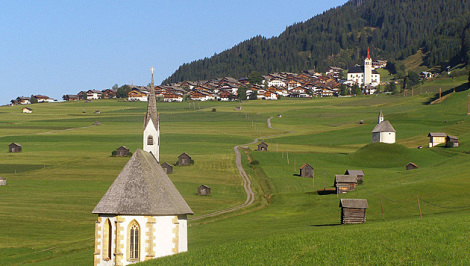 The Austrian newspaper krone.at has gathered new information and pictures from the alleged Bond 24 filming location in the town of Obertilliach
where a house has been constructed for the filming. It is nearly finished as you can see in the picture below: 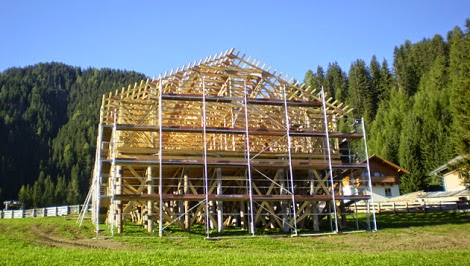 The house will supposedly fall victim to a plane crash for which the local ski lift and electricity pylons are going to be removed as well and a swathe made in the forest. It is believed, that the scene will total in at around 25 Minutes of screentime which could hint at a possible opening sequence