Moneypenny and the Sony Xperia Z5 star in SPECTRE James Bond 007 advert: Made for Bond 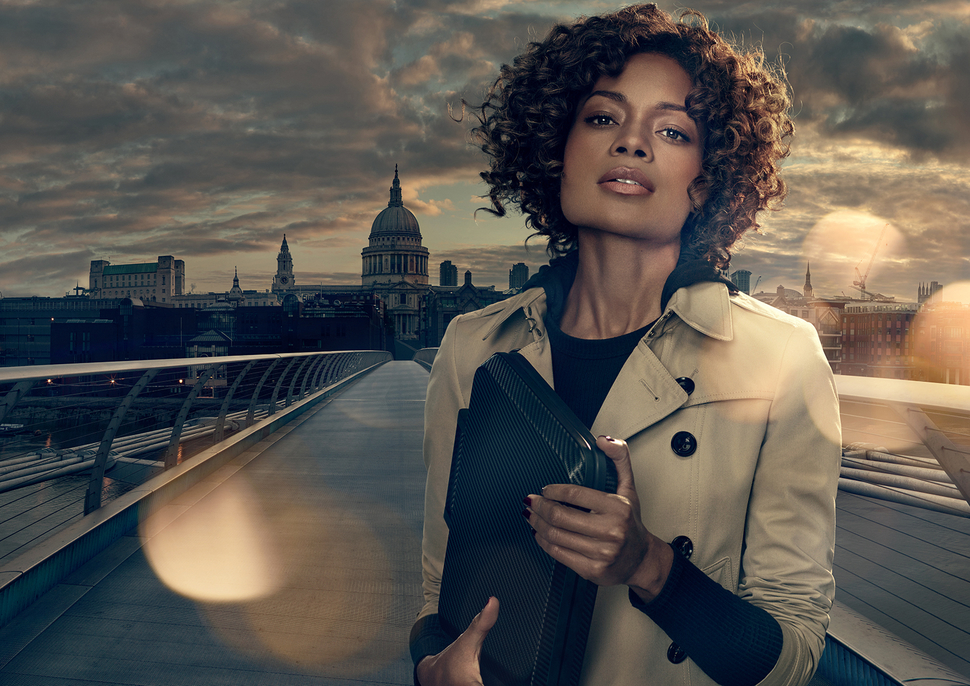 Naomie Harris reprises her role as Moneypenny in Sony's tie-in Spectre advert, Made for Bond, now available to view on YouTube.
The last few Bond films have been criticised for product placement and Spectre will no doubt be the same, but we've never been that bothered by it to be honest (save for the Ford KA in a Quantum of Solace, ahem). And at least this time around he'll be sporting Sony's flagship smartphone, the 4K Xperia Z5.

That's what the advert suggests, with Moneypenny running around London attempting to secure the device for him. She also utilises the Sony Cybershot RX100 IV in her arsenal of gadgets.

The Made for Bond advert was directed by Danny Kleinman - no stranger to Bond himself. He has directed and designed all but one of the title sequences for the 007 movies since Goldeneye. He is also behind the opening sequence for Spectre.

He also used Sony gear to make the ad, opting to shoot it on a Sony F65 4Kcamera.
Bond's latest outing will be released in the UK on 26 October, the same day as the world premiere takes place in London. It will be on general release worldwide from 6 November. 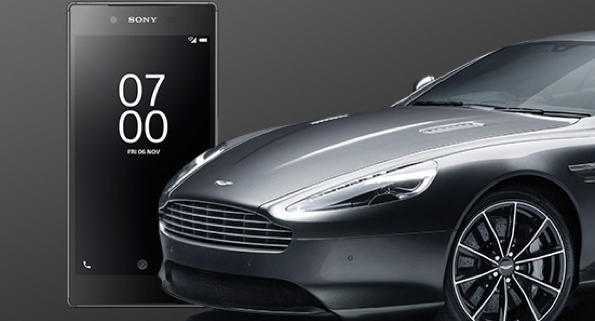 Sony has unveiled an action-packed 'Spectre' ad campaign for its “made for Bond” phone featuring Miss Moneypenny actress Naomie Harris.

The video shows Harris fleeing pursuers in Southbank, London to return Bond’s phone to him. It has been directed by renowned Bond title sequence designer Danny Kleinman through the production company he co-created in 2006.

During the chase with the film naturally shows off the phone’s features such as its 40x super-slow-motion video capture at up to 1000fps and the fastest smartphone autofocus which Moneypenny uses to capture surveillance in slow motion.

Discussing the campaign, Kleinman said the ad “truly captures the excitement of the chase, being on a mission and taking the viewer on the journey, all set against an iconic London backdrop."

Harris described the ad as “not your traditional commercial; it’s an action-packed mini movie in itself."

She added that filming it in London “provides the perfect setting for the campaign film” as a result of the series’ British-centric history.

The campaign will run from 1 October until 8 November across TV, print, digital, retail and out of home. The planning and buying for the campaign has been handled by MediaCom.

The two-fold campaign will promote Sony’s latest phone as well as the new film “Spectre” which is due for release in the UK on 26 October.

The current campaign may well be the last which Sony can use the Bond franchise for as its agreement with film-makers Metro Goldwyn-Mayer to co-finance and distribute the Bond series to cinemas is due to expire this year.