The Volksoper Vienna in The Living Daylights 1987 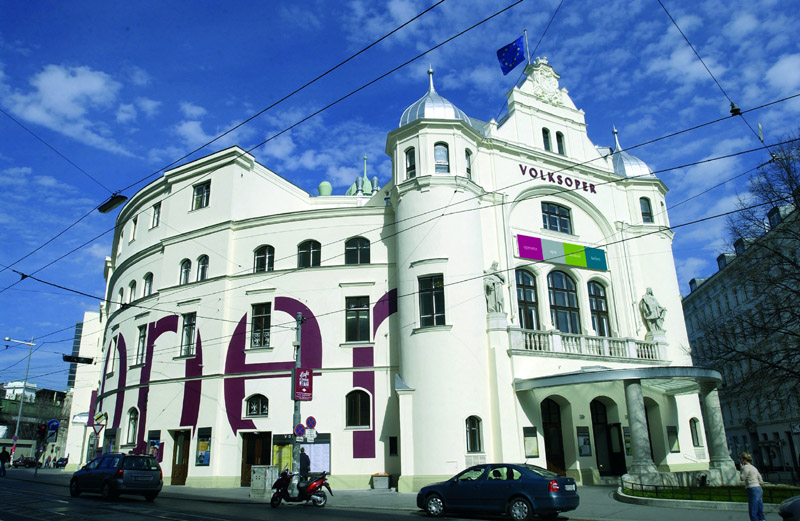 This 1987 movie was the fifteenth in the James Bond series. It was also the first of two films with Timothy Dalton as the British secret service ace, starring opposite Maryam d’Abo as his love interest.

The opening parts of the film take place in Bratislava, the capital of Slovakia. At the time, Slovakia was still part of Czechoslovakia and communist, so the Bratislavan sequences were actually filmed in Vienna.

The first scenes feature a classical concert where Bond and a colleague await the defection during the interval of Russian general Georgi Koskov.

Bond eventually makes away with the general, but not before injuring a female cellist who was ostensibly attempting to shoot the fleeing general. The latter is transported inside a gas pipeline to Vienna where he emerges in the shadow of the Gasometers.

These giant gas storage containers were built at the end of the 19th century but fell into disuse. After a brief period of excitement hosting various raves, the four remaining tanks were transformed in an urban regeneration program at the turn of the millennium.

They kept their outer facade, but saw their insides turned into a modern shopping center, with a cinema, event hall, offices and apartments.

General Koskov is eventually transferred from the gas pipes to a harrier jet, which makes a vertical take off, emerging out of the top of one of the Gasometers.

A little later in the film, Bond returns to Bratislava to learn more of the cellist (Kara – the love interest) he shot during Koskov’s escape. Again, we see the Volksoper from the outside and the Sofiensäle on the inside.

After the performance Bond follows the cellist onto a tram, a scene which takes place in Gersthof, Vienna. It’s not a part of the town you’d normally visit as a tourist.

He befriends and then escapes with the girl to Austria, making novel use of a cello case to evade the chasing Slovakian bad guys, and “ski” down the snow-covered mountain slopes and across the Austrian border.

Never believe anything you see in the films.

That border chase was filmed in Corinthia in Southern Austria. The border between Bratislava and Austria is as flat as the proverbial pancake – there are no mountains anywhere near it!

Safely in Vienna, the pair set about recording a tourism commercial for the city, as Bond shows his girl around in a sequence that takes in a horse and carriage ride between the art and natural history museums, a trip through the park behind Schönbrunn Palace (complete with orchestra and waltzing couples) and a visit to Palais Schwarzenberg (a hotel).

The couple eventually end up in the Prater – Vienna’s large amusement park – where Bond wins a large cuddly toy on the shooting range and takes Kara for a ride on the giant ferris wheel. He arranges for the wheel to stop at the top, giving him an opportune romantic moment to “kiss the girl.”

That’s pretty much the last we see of Vienna in the film – soon after the action moves on to Tangiers and other locations, though the credits at the end of the movie roll past to a backdrop of Schönbrunn Palace. 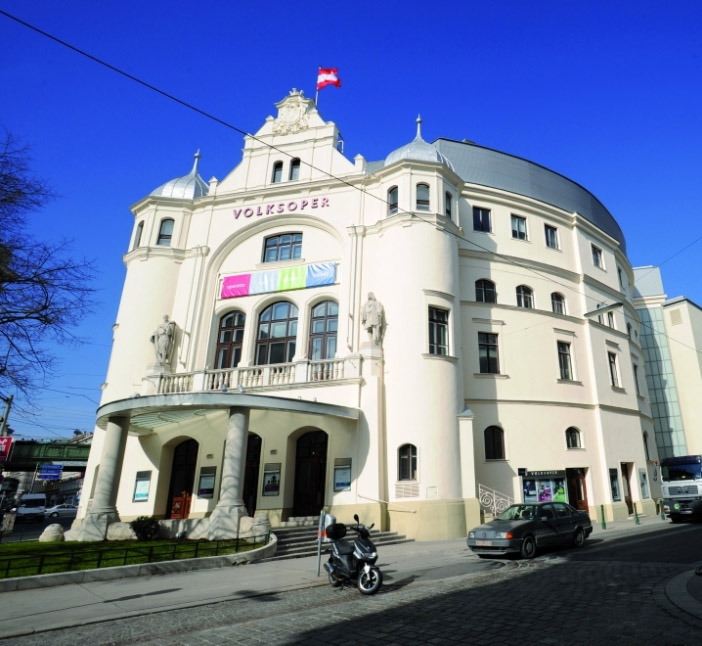 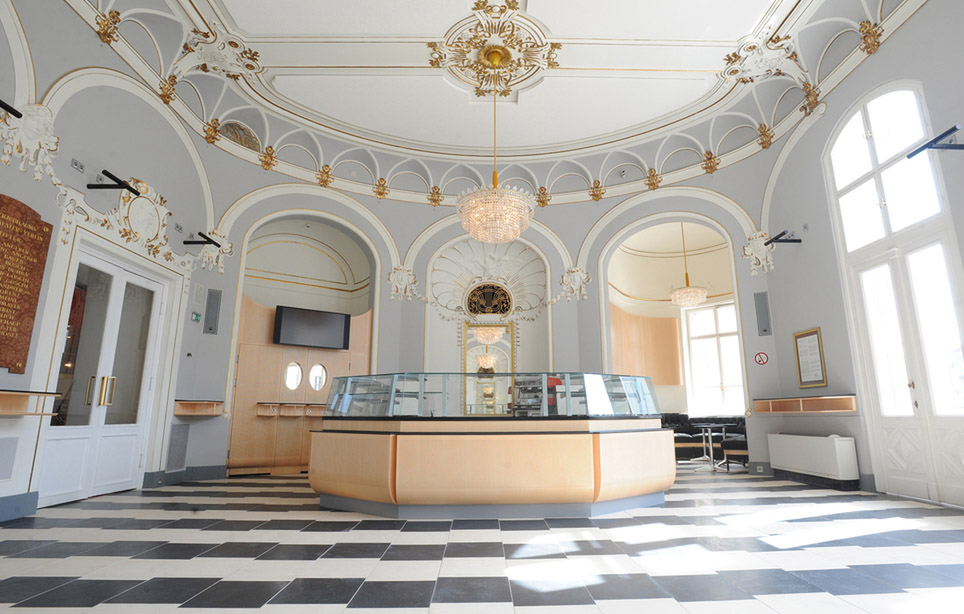 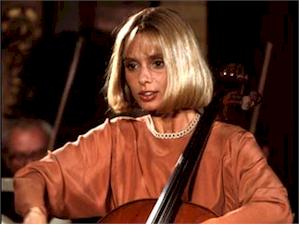 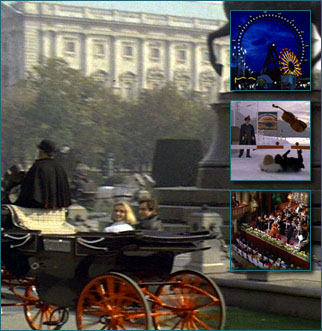 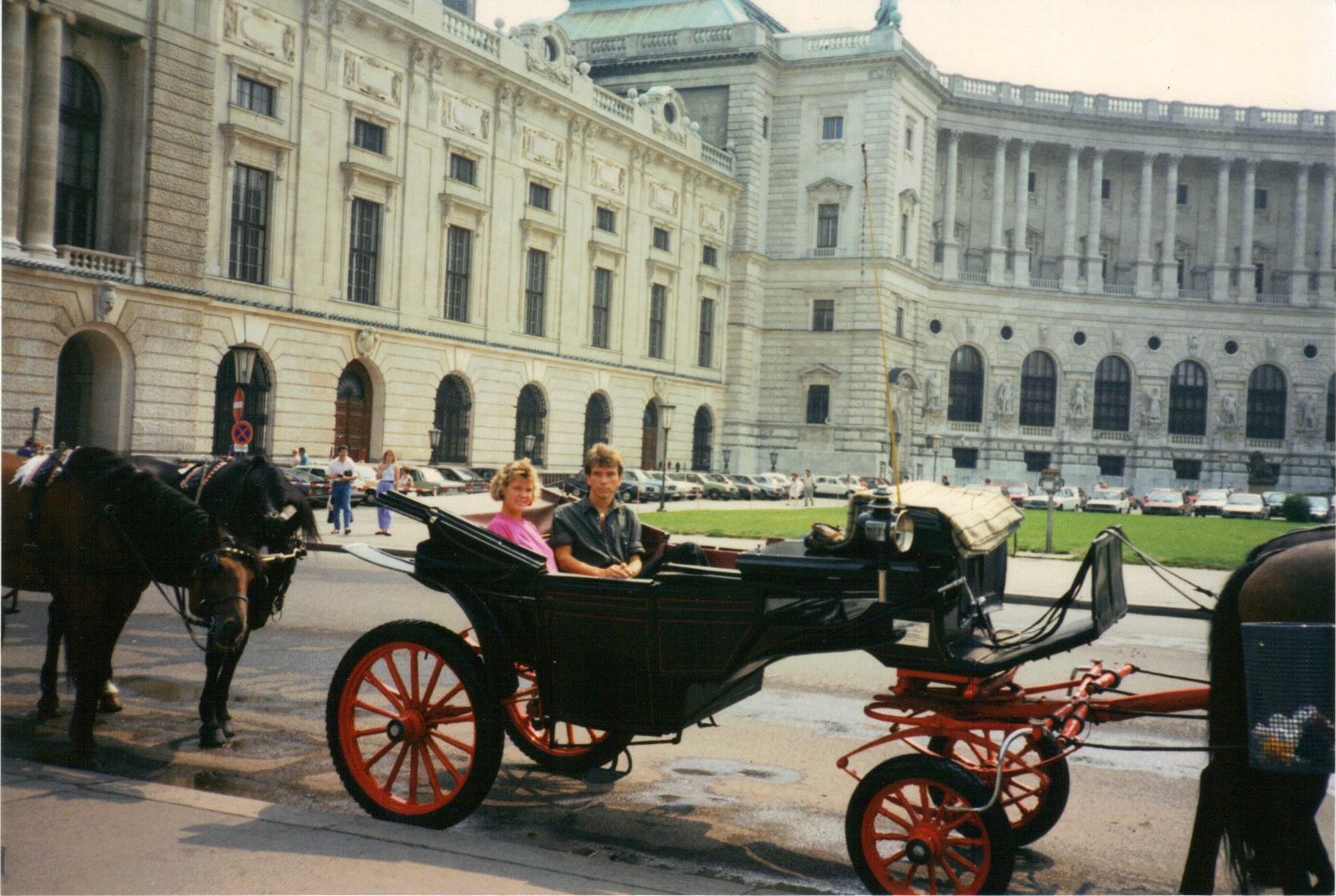